The Subtle Art of Not Giving a Fuck [Book Review] 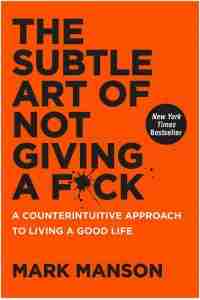 You only live once.

Treat your life as a precious gift, find what interests you and stop worrying about the little things. This is what this book is all about.

We are all going to die one day. Once you really realise that, our annoying colleague at work, buying the next iPhone or being jealous of the neighbour’s sports car only goes so far.

We only have a limited number of fucks to give.

You cannot fix everything because your time and resources are limited. List the things that actually matter to you and focus your energy on those. Give a fuck only when it matters!

If there is only one thing I could take from this book it would be this:

We achieve happiness only via solving problems we care about. The pleasure we get is the icing on the cake. Solving the actual problem is what makes us smile. It makes us look back with satisfaction and a sense of achievement.

Imagine this: You have a guaranteed income and can sit around at home instead of going to work. Who wouldn’t want that?

The first week would be great. The second week less great, and by the fourth week, we would start getting dissatisfied because we don’t have a bigger TV at home. After buying a new TV we would want to move to a better house, get new furniture etc.

We would be unhappy having some temporary happiness dosage breaks. A human being is a creature that will start creating problems when sitting idle or have nothing to think about. It’s not our fault, it’s actually deeply rooted in our nature! Distress happens to wake us up and make us take action to evolve and survive.

This is why it is extremely important to create the problems we want to have! Think of building your own outdoor wood-fired oven or running a marathon. That would be much more satisfying than directly ordering a pizza. There will always be problems. Happiness lies in solving the ones that matter to us.

The lesson? Surround yourself with hard problems, do not aim for shortcuts. It’s only by solving those problems that you get the reward. If you don’t make the effort of surrounding yourself with problems, then other problems will get created automatically anyway.

This chapter got me seriously thinking. What problems should I throw to myself? Here are a few ideas:

Creating problems for ourselves is necessary to achieve happiness but so is to decide how we’re going to measure our life. What are our values? If our values are material success, fame and pleasure then we’ll probably get disappointed.

Pleasure is great but is a short-term high that will quickly evaporate. Think of getting a ride with the car versus biking there. I feel good when I sit comfortably in it, but real happiness comes from making my muscles work, feeling my body alive and extending my lifespan! Happiness alone should not be the target. It will instead come as a side effect.

This is so true regardless of how high you are in terms of money and fame.

A drummer who was kicked out of The Beatles initially got angry and depressed. But after a while, he re-evaluated how he wanted to measure his life. Pete Best agreed with himself that happy life means having a big and loving family, a devoted wife and simplicity. Who cares if he didn’t join the Beatles success? He was far happier in his own life according to his values!

So what are some good values? Honesty, charity, self-respect, humility and creativity are some of them.

This book really helped me to understand how happiness is generated. Happiness only comes from solving problems.

I will repeat that.

Happiness only comes from solving problems.

There will always be problems, no matter how much money you have or how easy you’ve had it in life. When I solve my fitness problem by riding a bike I need to have a shower, arrive earlier and bring clothes to work. When I go on holidays to get a break from work, I need to make a research finding great places to not miss out on anything while on a budget.

Avoiding problems is not the solution. Denying them is worse. Solving them is the answer. The actual activity of solving the problem is what makes us smile. Happiness, therefore, is not a utopia found when having lots of money or by reading a guru guide. It’s the act of solving the actual problem that rewards us. 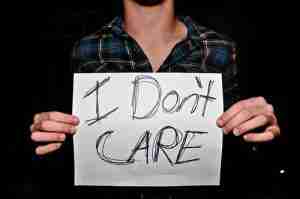 It’s ok to suck sometimes.
At some point, I thought the book suggests to not care about anything. If we never give a fuck then what’s the point?

The point is that we should all build the skill to admit that it’s acceptable to suck sometimes. That failure is part of the game and we should not always blame ourselves for missed shots. Trying to avoid pain or mask failure is itself a failure. But if we accept it we can overcome it in a positive way.

Don’t forget that if someone is better at something it’s because they’ve failed at it more times than you have. We have built this perfect image of ourselves that we won’t allow them to fail. We avoid failure as well as admitting we failed in the first place!

We want everyone to like us so we behave well to everybody. If everyone likes us then we consider ourselves successful. But it’s only through arguments and friction that we develop a deeper trust with someone, right?

The Subtle Art of Not Giving a Fuck is a great book that made me realise I should focus more on things that matter to me, and define those things in the first place! It jumps to different topics, which is slightly annoying though but the points are made very clear.

It reminds me another great book on personal development: How Will You Measure Your Life by Clayton Christensen. I love reading this kind of books. It’s as if you absorb years of experience and psychology in a few hours!

Let me know what you think of the book (Amazon link). 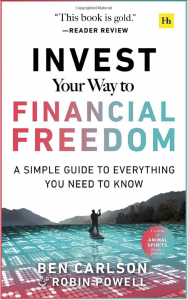 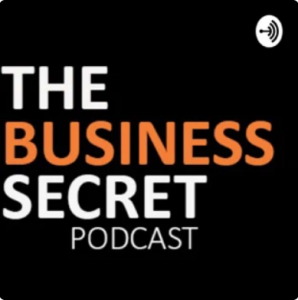 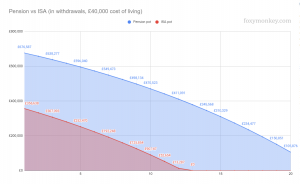 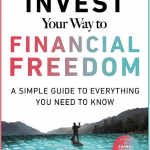 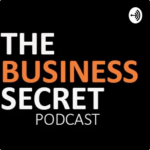 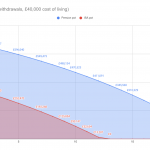 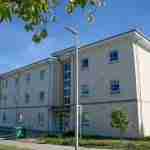