There is no way to sugarcoat this.

The UK is in a recession, and taxes are going up, as we were promised.

Here are the updates Jeremy Hunt announced in the Autumn Statement 2022.

Even though Hunt didn’t rise the income tax, he did this in stealth mode by freezing the tax thresholds.

This means millions will pay more tax as wages rise to keep up with inflation.

In a 10% inflation environment, this will be the biggest blow to the average person.

Hunt also said the UK is in a recession. These measures will make it shallower and quicker. The Office of Budget Responsibility said that despite the new support with energy bills, living standards are going to fall by 7% over the next two years.

Stamp duty cuts will remain in place until 2025.

Dividend tax allowances are going down:

If your dividends come from companies in an ISA or pension, then your dividends are tax-free anyway. But for most business owners and self-employed, this is another blow.

Even though the dividend tax allowance will drop by £1,000, the rates are not going up. Speculation had it that dividends or capital gains tax rates would match income tax, but no. Not yet, at least!

Worth mentioning dividend tax is paid AFTER businesses have paid corporation tax on it.

Businesses will first pay 25% corp tax before the owner pays dividend tax. Increasing dividend taxes would disincentivise entrepreneurship even more, in my view.

There was no mention of corporation tax during Hunt’s speech.

This is because it will go ahead as planned.

See this article to understand how corporation tax will work in 2023, with examples and a free calculator.

Businesses with profits less than £250,000 will pay lower corporation tax.

2.5 As previously confirmed, the planned increase in the Corporation Tax rate to 25% for companies with over £250,000 in profits will go head. This will still be the lowest rate in the G7 ensuring the UK remains strongly competitive internationally. The Corporation Tax rise in April 2023 will only affect the most profitable companies because of the Small Profits Rate. The additional rate of income tax will now to be removed, and the basic rate of income tax will be maintained at 20%.

Working out the tax gets a bit tricky, especially if you own more than one company.

As successful business owners usually say: Focus on increasing your profits, not on taxes!

Those with income higher than £100,000 were already heavily taxed. Personal allowance (£12,500) is reduced for any extra pound they earned after 100k. When the income reaches £125k, the allowance is completely lost.

This also comes after low earners had recently seen their National Insurance contributions zeroed up until the personal allowance threshold (£12,500). So that’s good.

If we are already in a recession, then the fact the labour market is still strong is a good sign.

I know it’s hard for everyone.

Things you can do to overcome the challenging situation:

What have I missed? Keen to hear your thoughts on the Budget.

Stay positive! Thank you for reading.

I had a great time talking with Rob J, who runs the awesome Coffee & Coding podcast for freelancers and software engineers.

Here’s the link to the episode:

In this episode, we discuss:

• Building wealth as a software developer
• Investment options for freelancers
• Putting your money to work for you
• How to get more out of your limited company
• and much more! 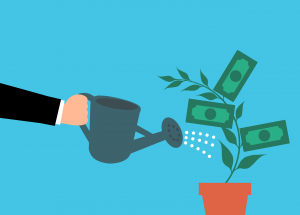 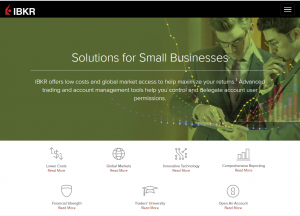 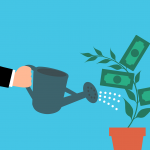 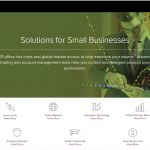 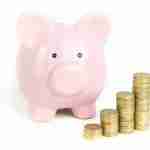 How to Invest your Company Profits